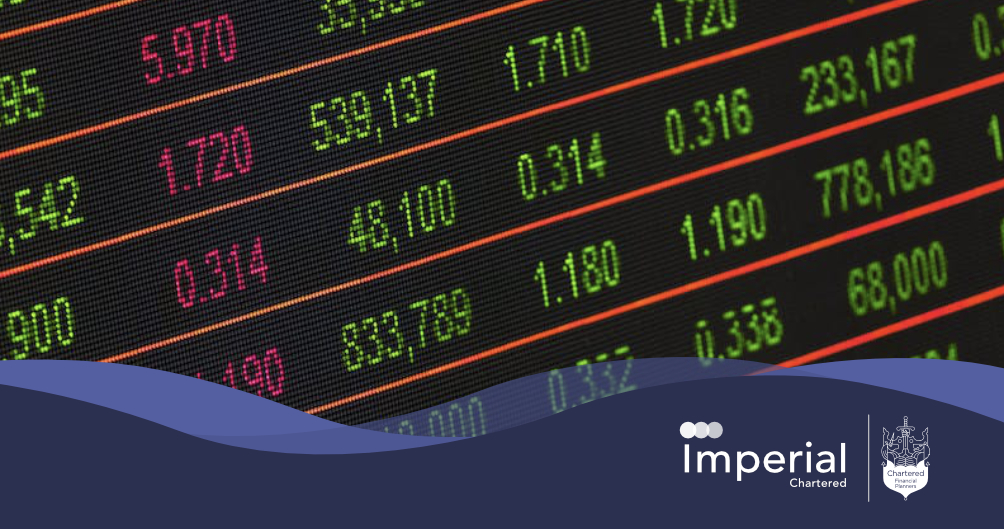 Posted in Uncategorized Posted on 10/03/2020 by James Williams

Oil prices and stocks rebounded Tuesday morning following the historic rout on Monday 9th March. The FTSE 100 was up by around 2% in early trading, as Asian markets were buoyed by calls from Japan’s prime minister Shinzo Abe for its central bank to act on the recent falls.

The US central bank, the Federal Reserve, already announced an emergency interest rates cut to ease fears along with Donald Trump saying he would be taking “major” steps to gird the economy. Russia has also signalled that talks with OPEC remained possible.

The UK has also announced a cut in interest rates to shore up the economy amid the coronavirus outbreak.

Why Coronavirus has been so disruptive

The virus has been disruptive for both people and businesses alike. In the lead up to Lunar New Year, the Chinese government-imposed quarantine on more than a dozen cities in the Wuhan area, covering 50 million people to slow the spread of the virus.

For businesses, quarantine has caused temporary issues. Supply from Chinese factories has slowed, or in some cases halted, as quarantine and an enforced extension of the New Year Holiday period has kept workers at home. This has impacted on global supply chains reliant China for key stages of production. However, as supply from China has halted, other regions within Asia and, indeed further afield, have benefitted. Firms are now looking to diversify supply as a means of protecting themselves against large scale disruption in one region or country.

We have seen reactions from both central banks and governments in recent days, centred on People’s Bank of China (PBOC) and Hong Kong. The PBoC have cut interest rates to support the economy and in Hong Kong the Government has offered residents $10bn (which works out at $1,280 per resident) to help support economic growth.

How is oil affecting the markets?

Oil prices fell heavily over the weekend, with Brent Crude currently down about 26% compared with Friday’s close. That’s seen the stock market fall too, with the FTSE 100 opening down 8.7%. If the market closes where it opened, this would be one of its worst days since 1987.

The falls follow the decision by Saudi Arabia to launch a price war in the oil market after Russia refused to take part in production cuts planned by oil cartel OPEC.

A weak oil price directly impacts the revenues of oil majors like BP and Shell. They’re huge companies that make up a big portion of the FTSE 100, so seeing them down about 20% each has a knock-on effect to the index.

Lower oil prices aren’t always a bad thing. It can mean lower input costs for lots of businesses. One of the key beneficiaries would normally be the airlines, but you have to be flying to make the most of cheaper fuel costs. Coronavirus dampening demand will put a lid on any benefits they’d otherwise see.

Lower oil prices can act as an effective tax cut by increasing demand across the board. But demand might not be the problem. Fears around Coronavirus are all about supply – if people can’t get to work they can’t make the products or provide the services others want.

Volatility is a two-way street

While the stock market has been quick to react, history shows it tends to bounce back strongly over time. Tuesday’s rebound has seen evidence of the markets bouncing back after Monday’s historic rout.

With a lot of volatility in the markets, over the next few weeks, we’re expecting both positive and negative spikes. With the possibilities of further economic stimulus and Russia signalling that talks with OPEC remained possible -we could start to see things starting to stabilize.

This article is not advice or a recommendation to buy, sell or hold any investment. No view is given on the present or future value or price of any investment, and investors should form their own view on any proposed investment. This article has not been prepared in accordance with legal requirements designed to promote the independence of investment research and is considered a marketing communication.

Imperial Chartered during Covid-19 – here to support you

The value of long-term investing