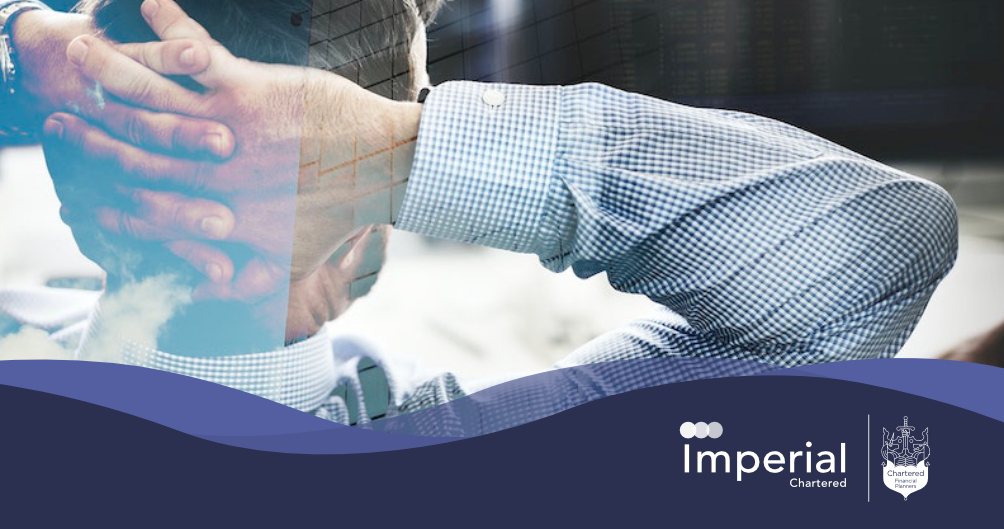 Generally speaking, markets are driven by two main impulses, Fear and Greed. These basic human instincts are what make rational investors sometimes act irrationally – you can often see this reflected as markets fluctuate because of different global events.

CNN has for many years run the “Fear & Greed Index” which aims to measure what emotion is currently driving markets.

As you can see, whilst we are still in ‘Fear’ territory, the positive news is that sentiment has improved from a month ago.

When the last comes first

Ironically, from a developed world perspective the virus landed in the US last, which is where we saw the first clear economic impact of the virus.

What about the second wave?

Both Spain and Italy have seen the rates at which daily deaths increase slowing while China is reporting zero daily deaths from COVID-19 (deaths are a delayed but more reliable indicator).

With Boris Johnson seeking medical attention in hospital for his COVID-19 symptoms, Foreign Secretary Dominic Raab has been asked to deputise for the PM. However, the main controversy is whether we are, or are not, seeing rates of infection in the UK topping out.

Riding out this first wave of the crisis is the current priority for everyone, discerning what the market expects in terms of a second or subsequent waves is another significant risk.

How different will things be once the lockdown is lifted?

We can’t be sure, but the potential is there for:

China’s Economy Getting Back to Work

This week China reported a zero daily death rate indicating that the peak of the virus in China is behind them. Alongside restrictions in Wuhan being lifted China’s economy is just beginning to revive. According to a Bloomberg Economics report, last week the economy was likely running at 70% to 80% capacity.

We work closely with the investment managers who manage the investments you are in. Although things are still uncertain, governments are responding well by pumping money into the system which is supporting the economy. There was an element of panic when the news of the virus first broke, but investment markets have now calmed and are beginning to stabilise. Therefore, our investment managers are beginning to position your money with the view that markets will begin to rise again over the next couple of years.

How to protect your pensions and investments during stock market panic

The hopes and fears of business owners in Wales